Leprosy or Hansen’s disease is still a problem today in many places around the world. In Portugal the disease does not affect more than a dozen cases, but it was not so until the 20th century. This project aims to preserve memories, sharing stories of those who worked or were hospitalized in the last portuguese leprosy (Hospital Colónia Rovisco Pais) between 1947 and 1996.

WE WANT HEAR YOUR STORY 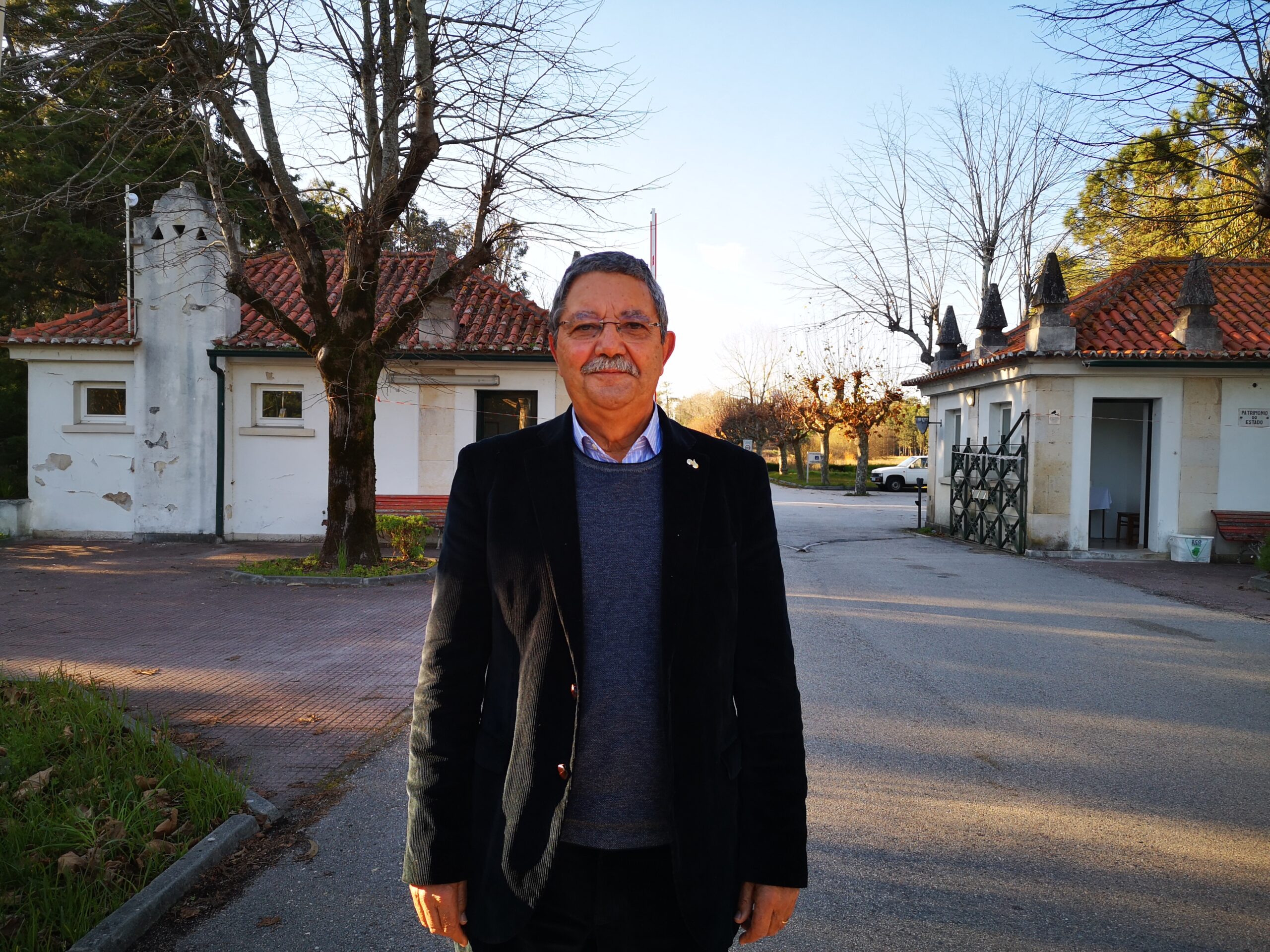 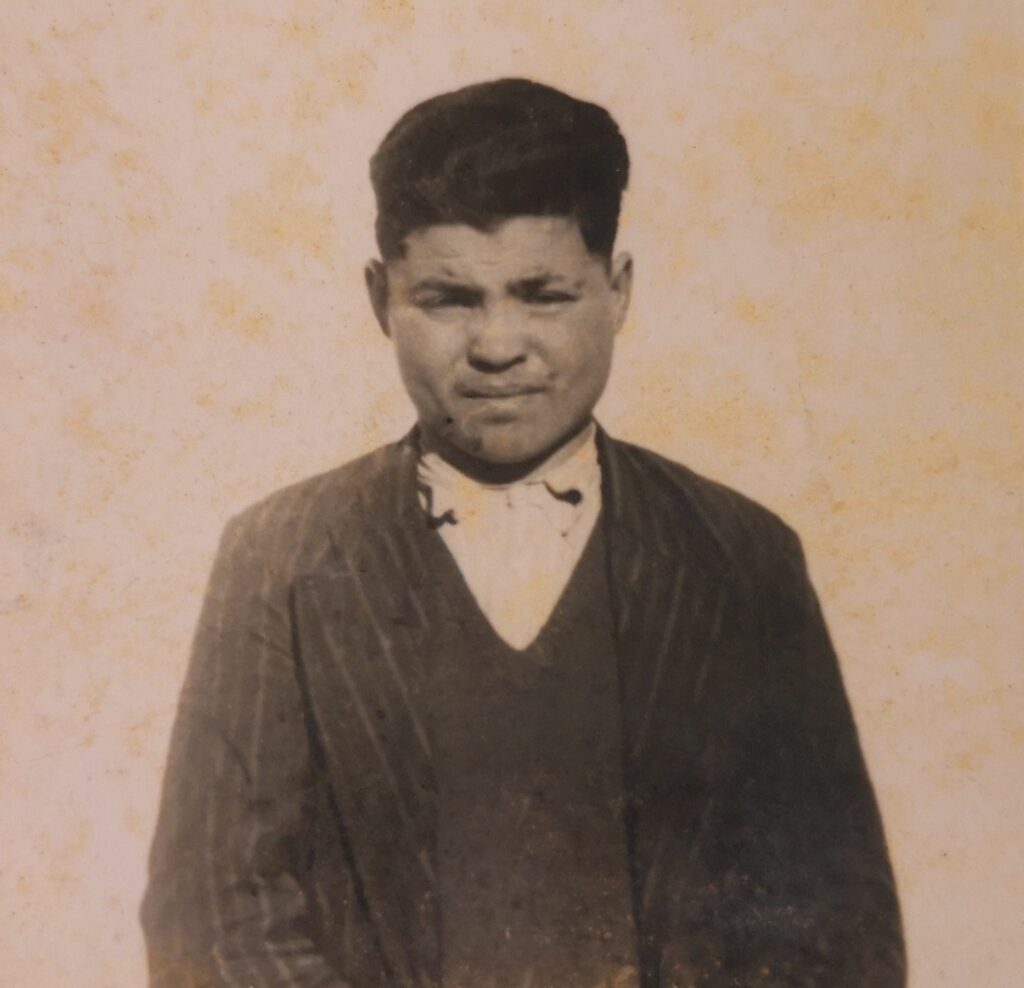 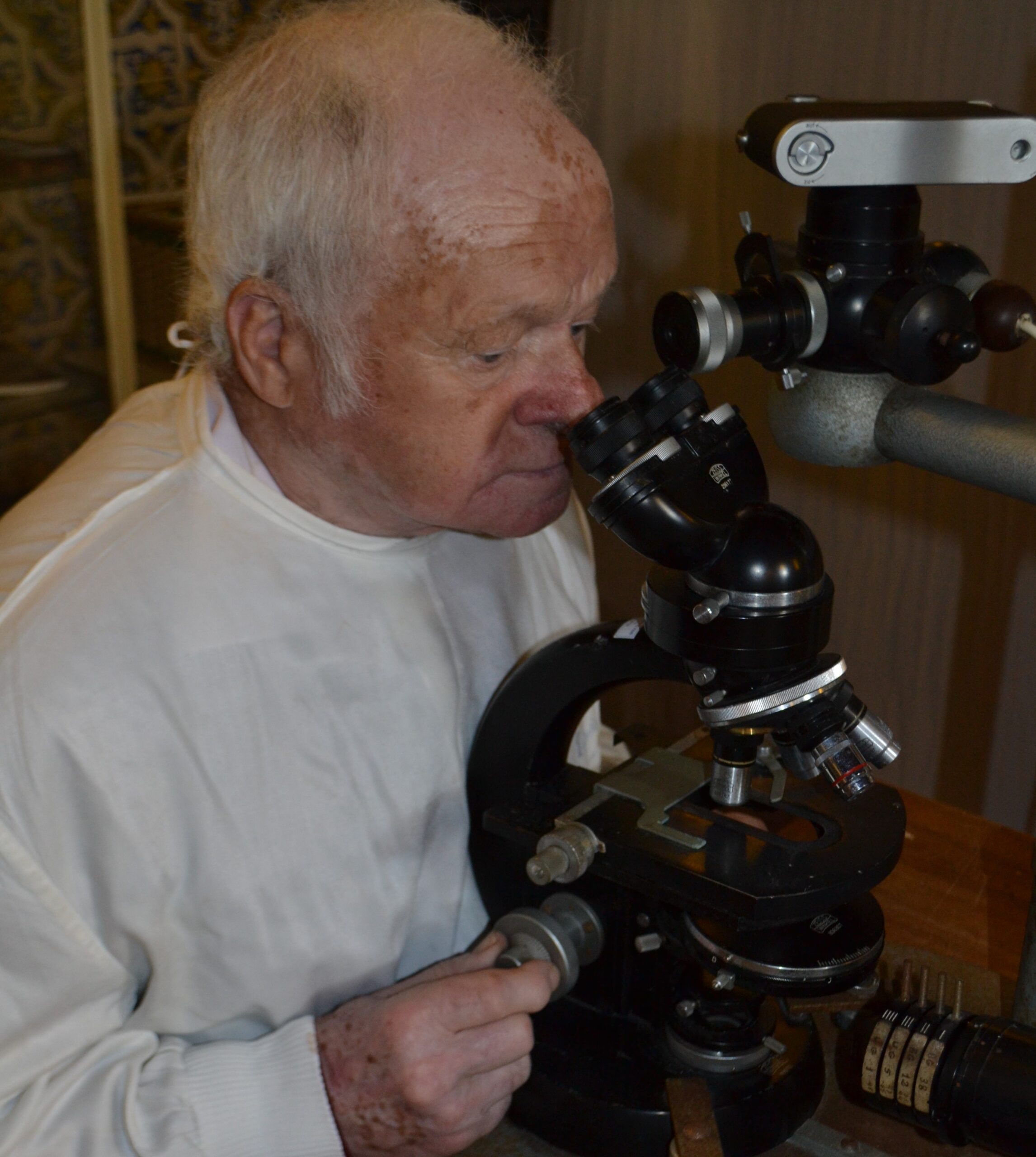 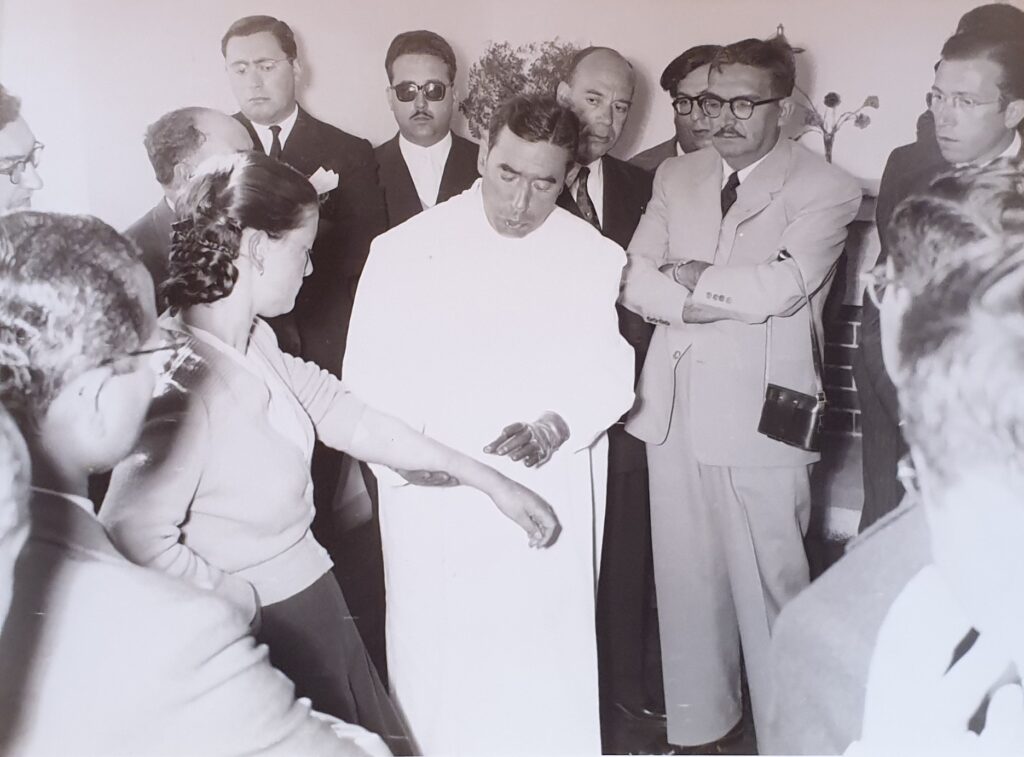 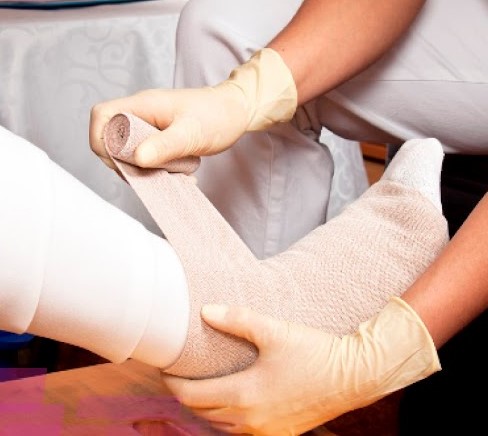 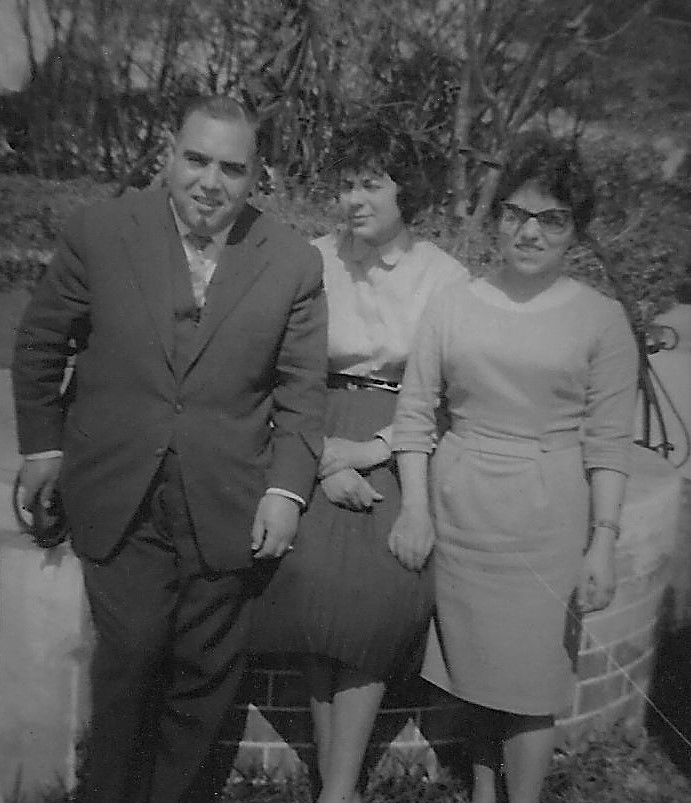 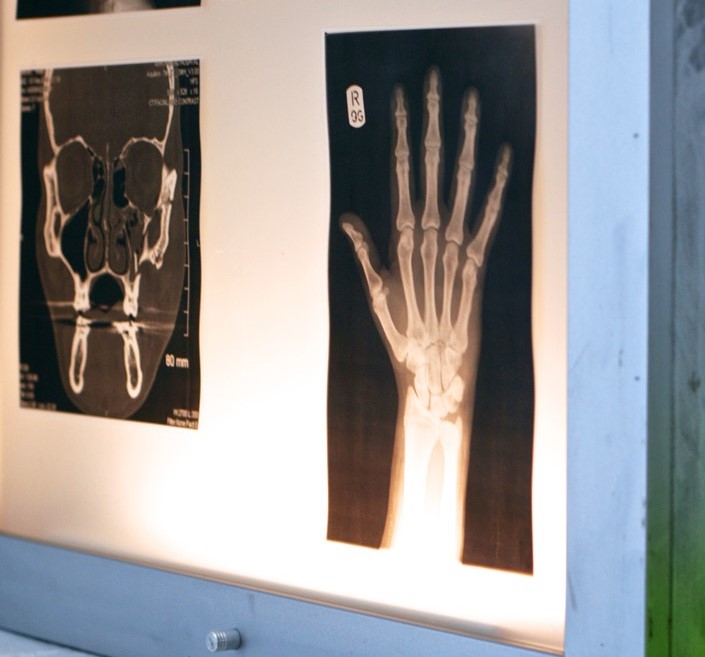 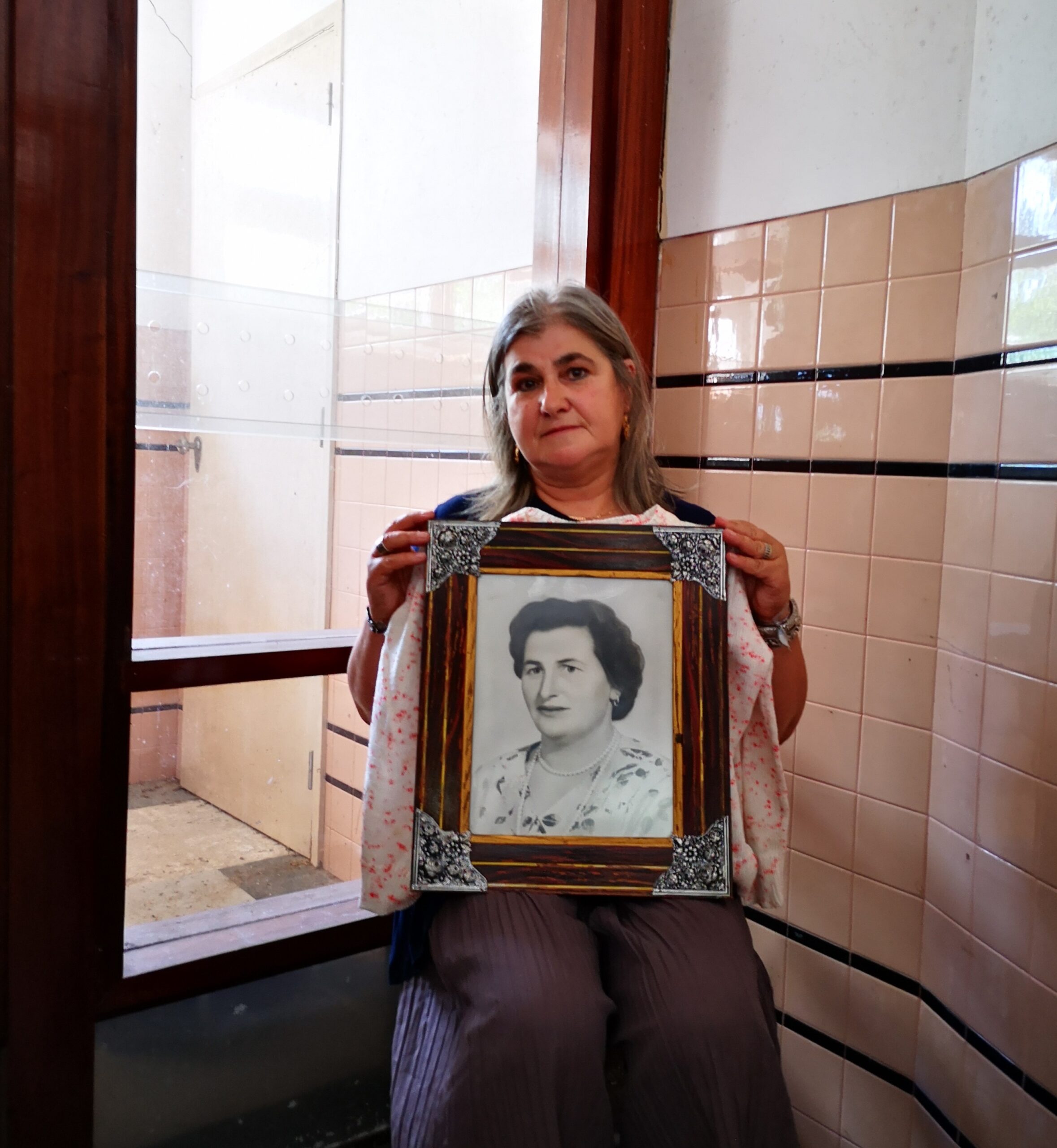 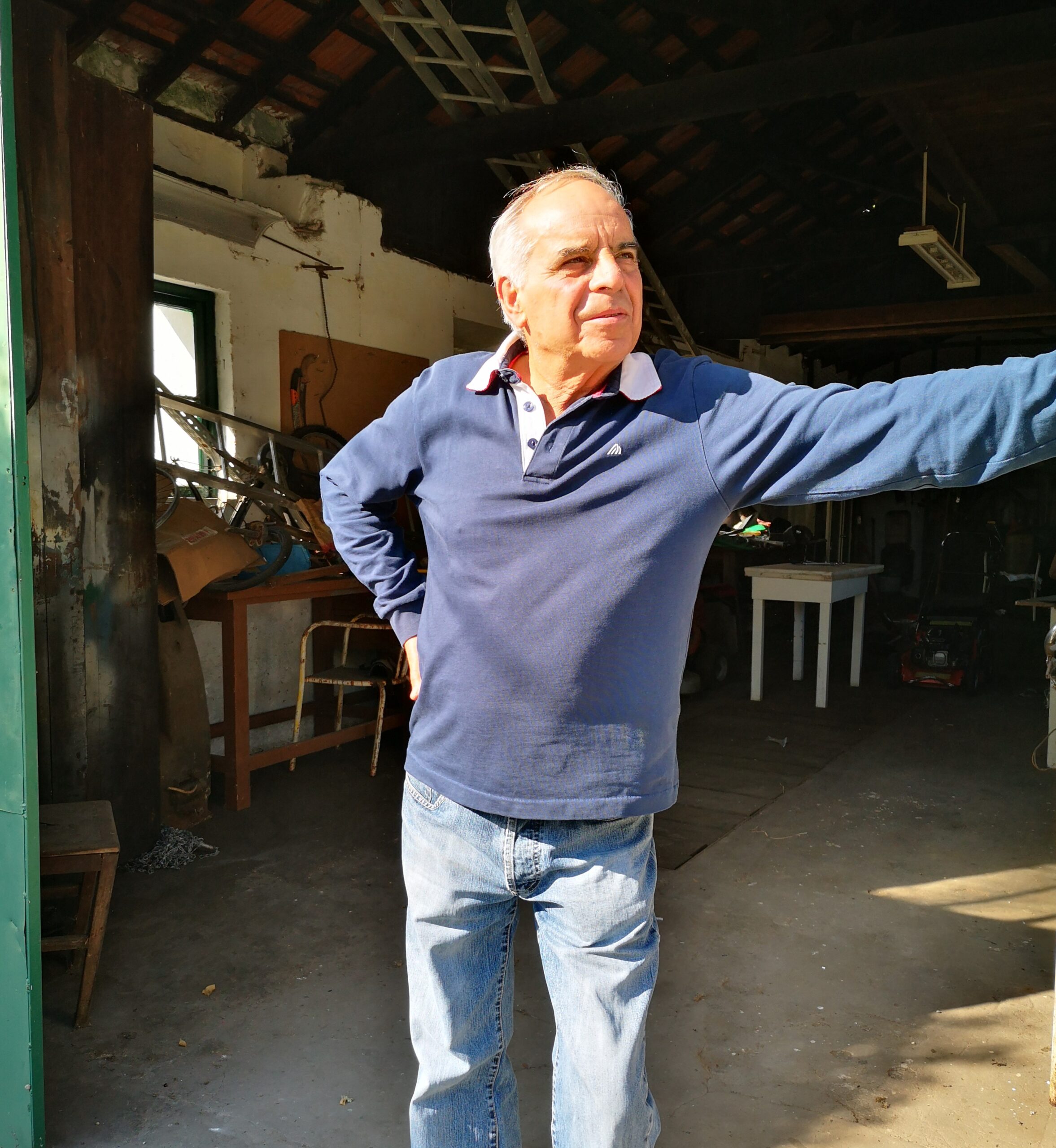 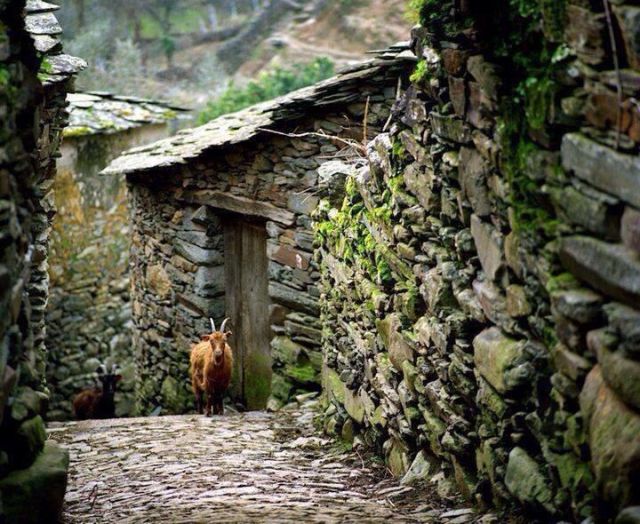 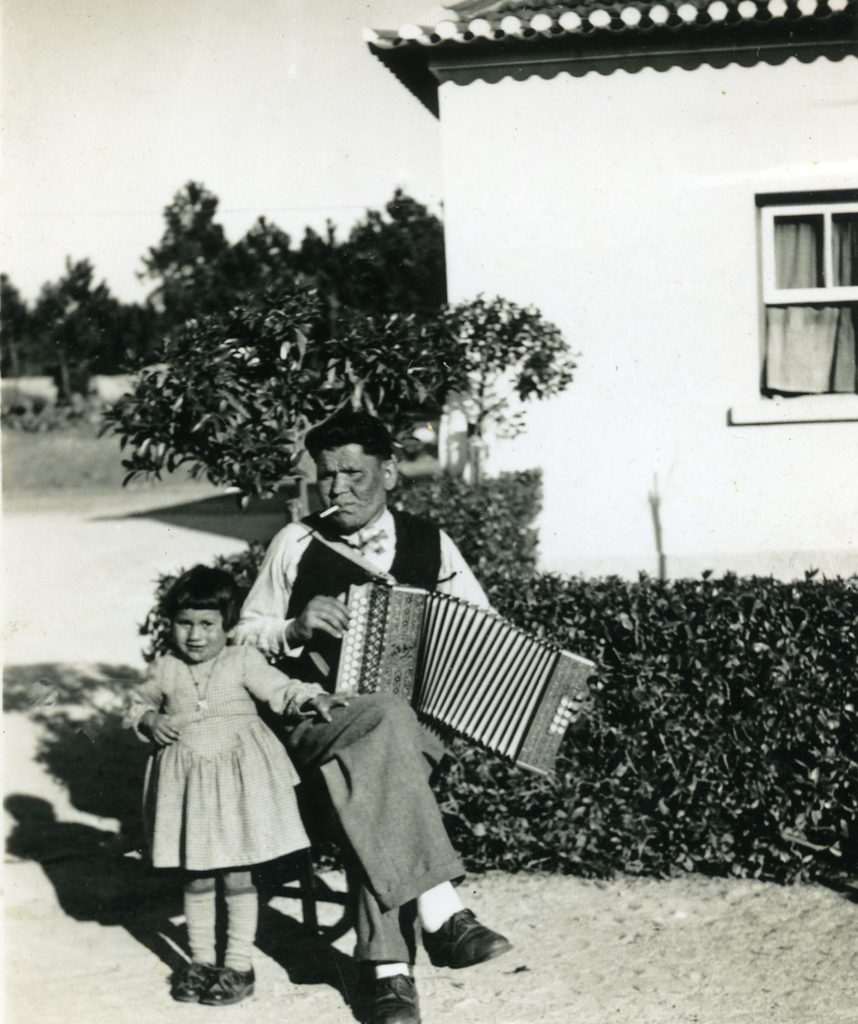 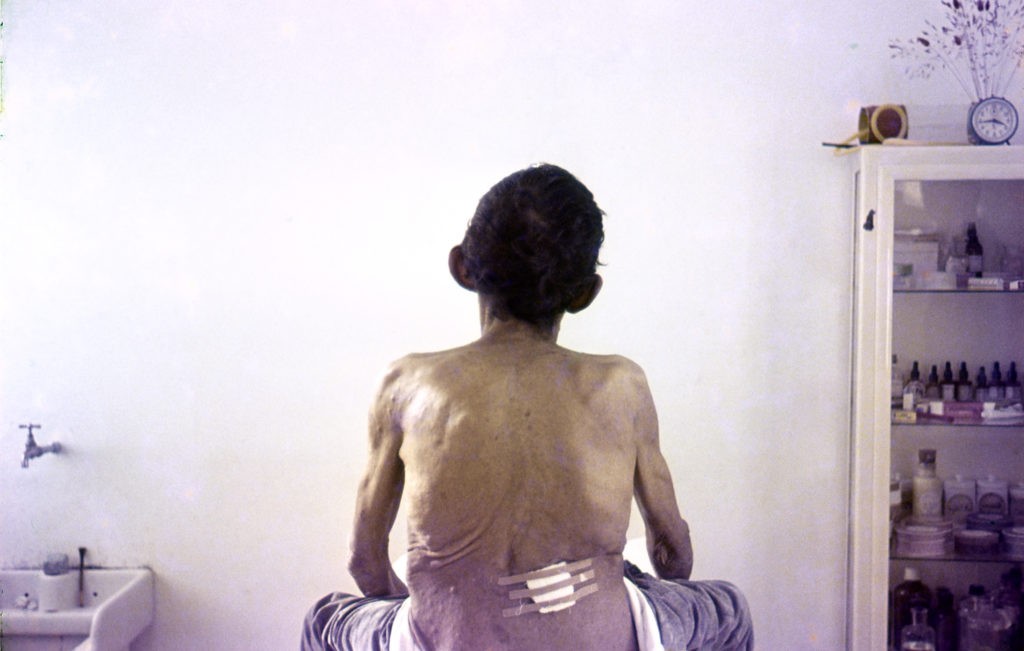 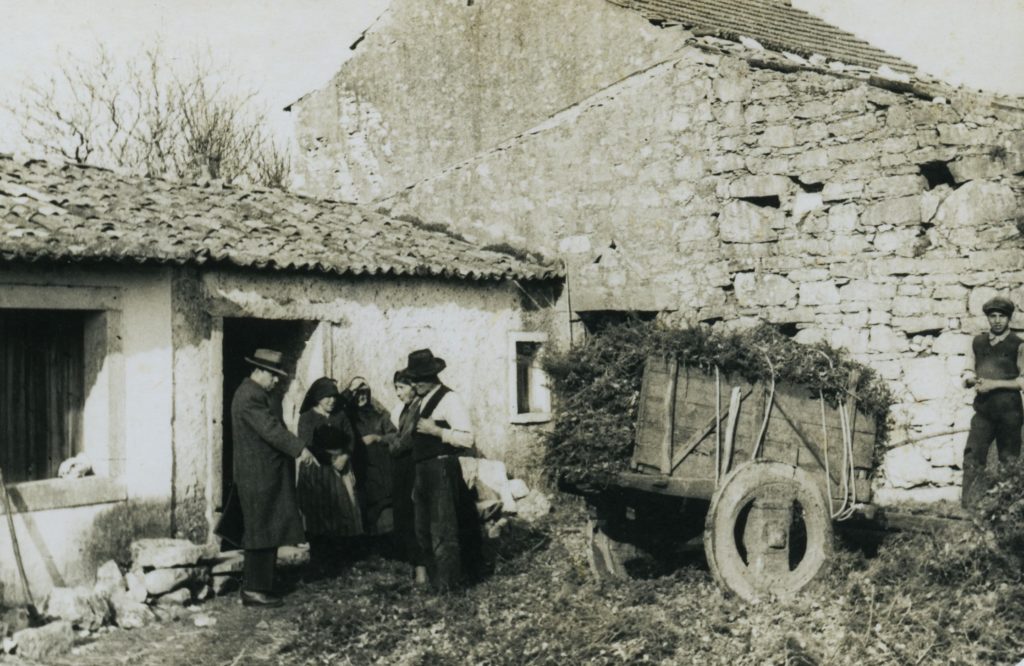 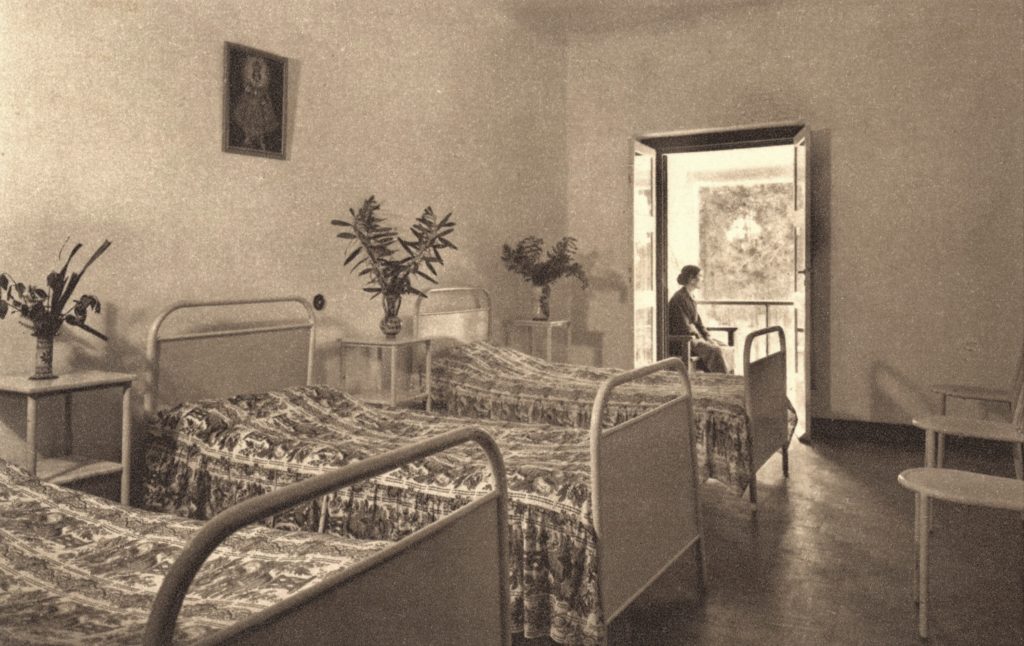 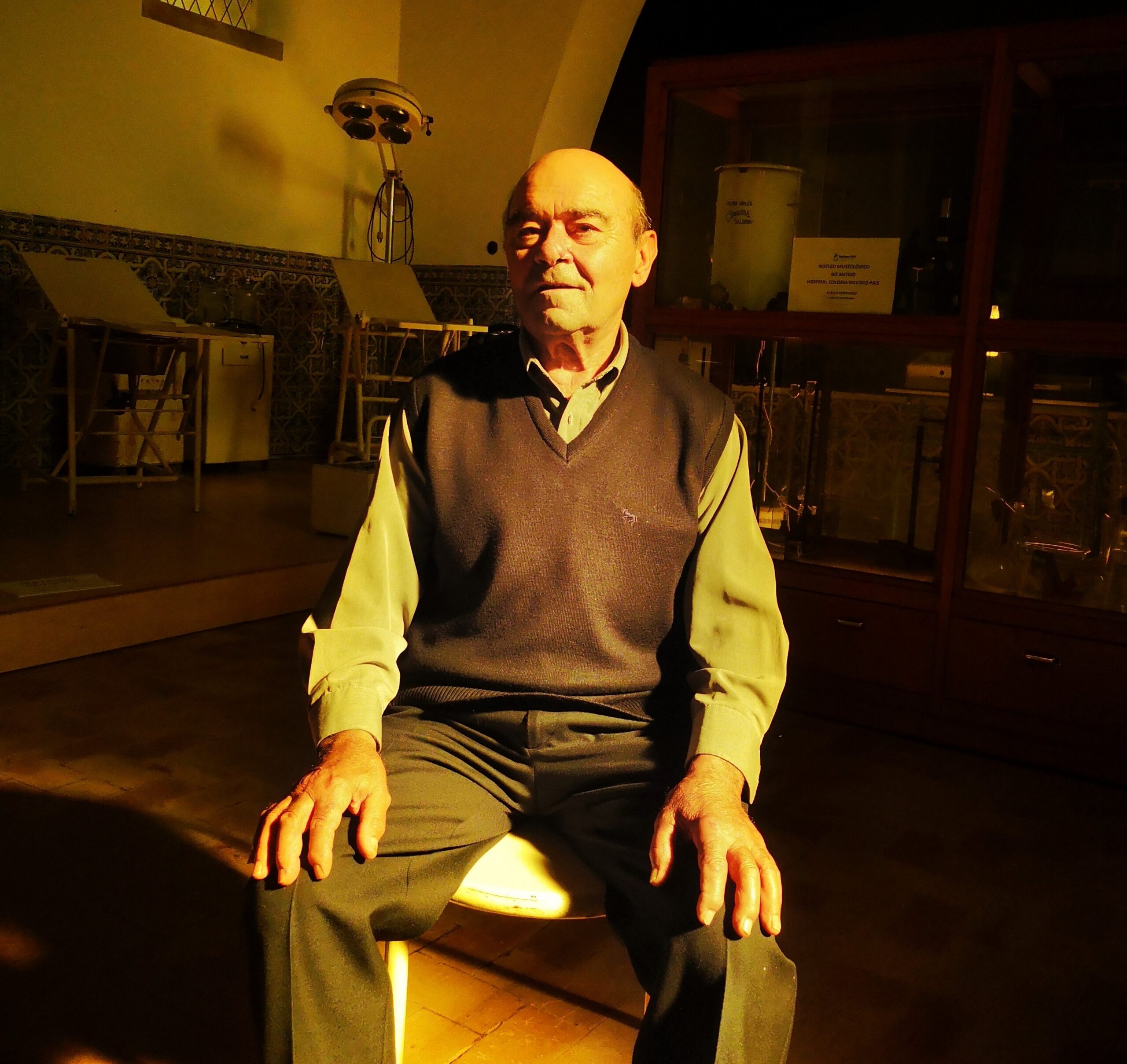 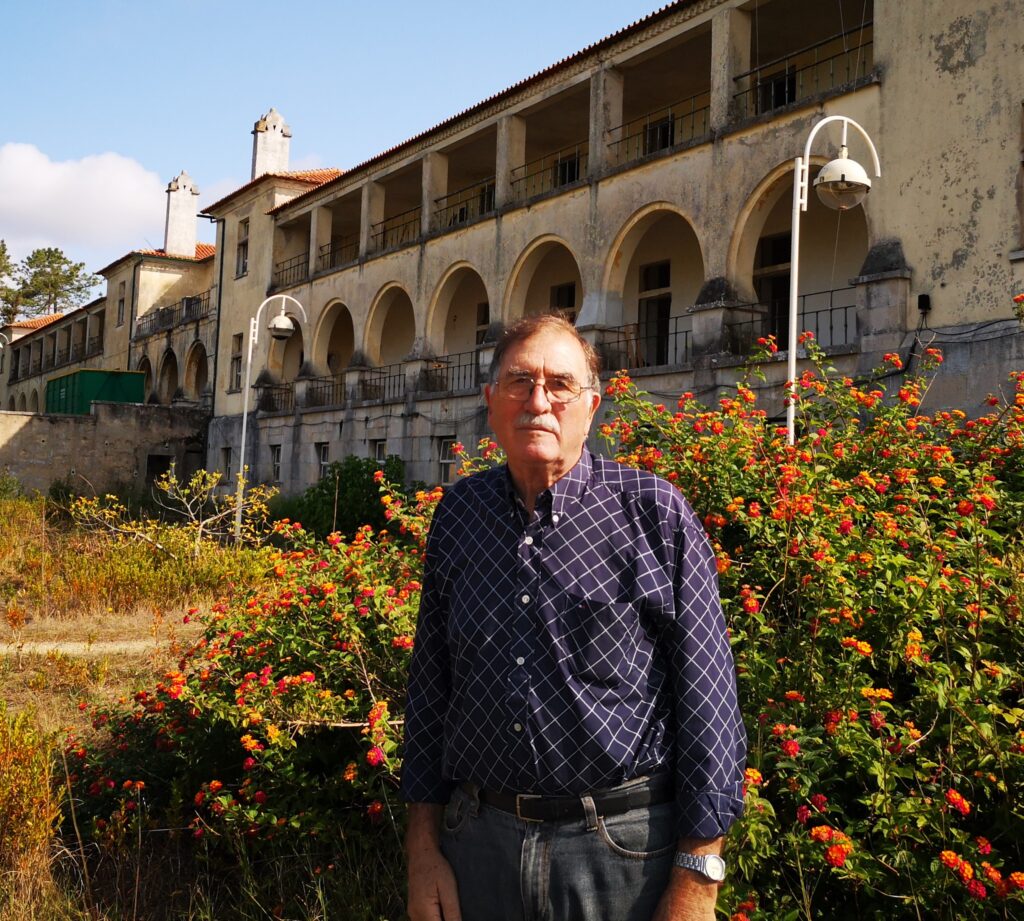